Often we find Priorat wines lacking freshness, lightness, delicacy…Alfredo thought in finding these qualities in other areas further away, the Pyrinees, even in the Andes Plateau. But the answer to this aspiration was much closer than he thought. It could be found in high altitude vineyards, in the limits, in the summits of the Montsant Mountain Range Natural Park, where conditions and soils are ideal to experiment new forms of vinification:I+D as an alternative and complement to canonic wines. 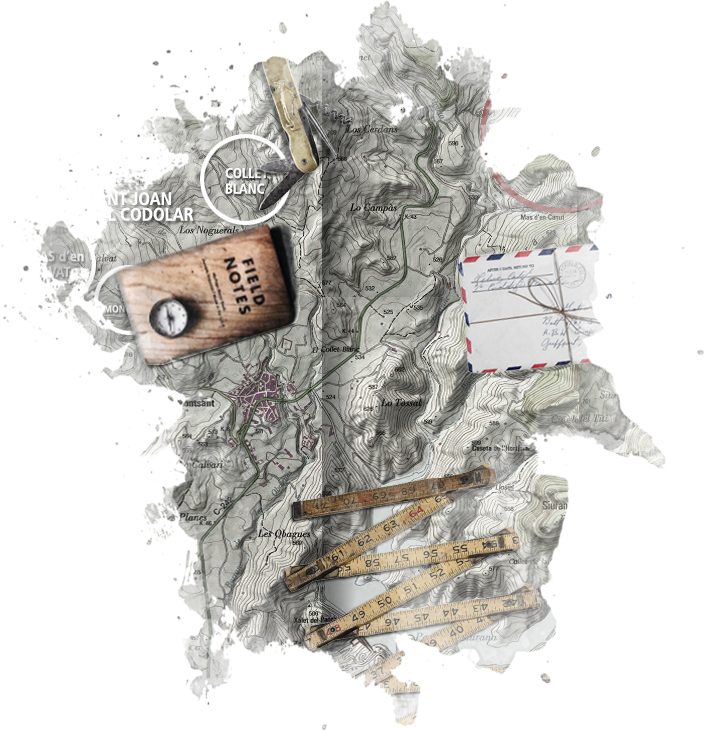 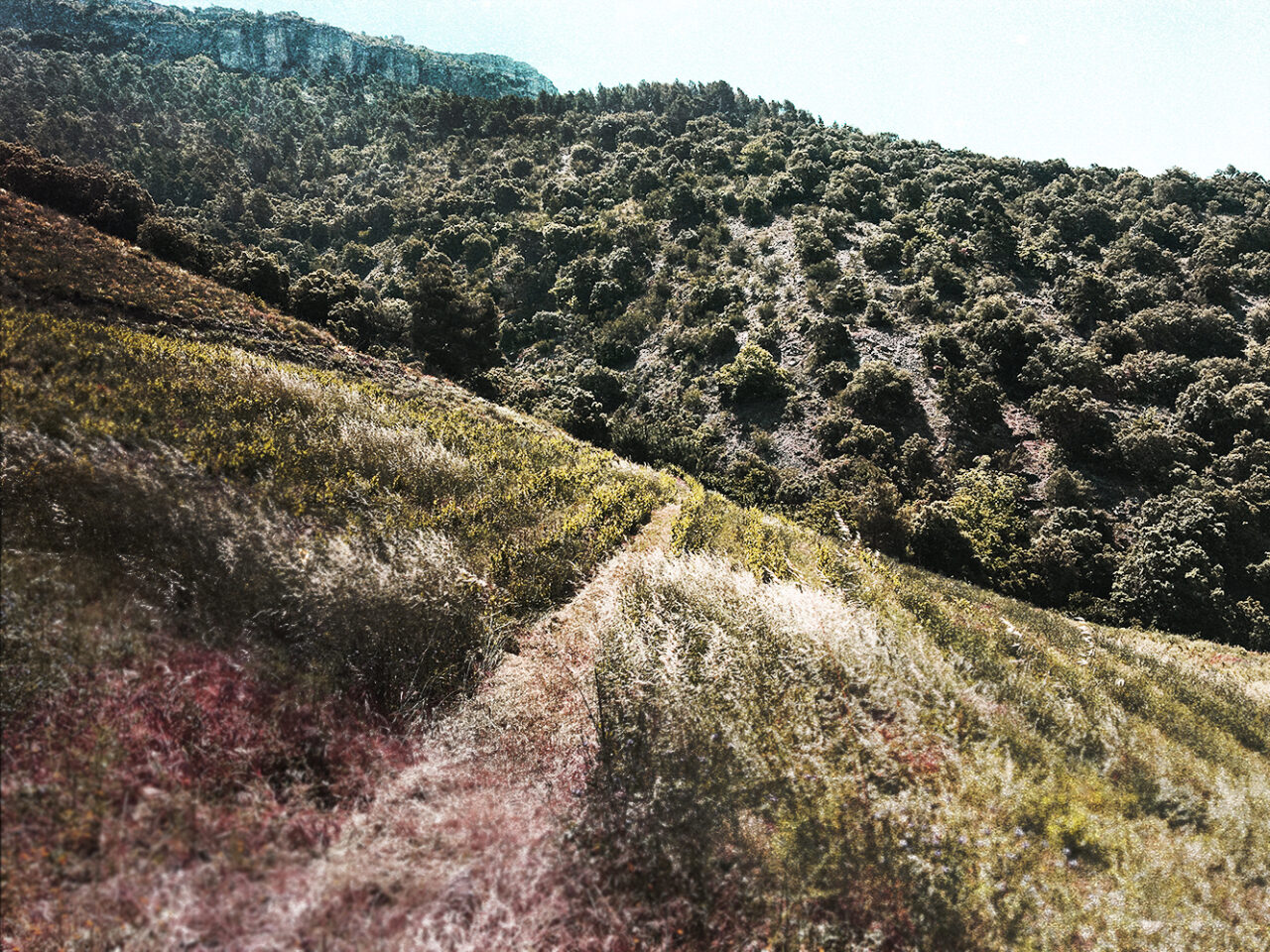 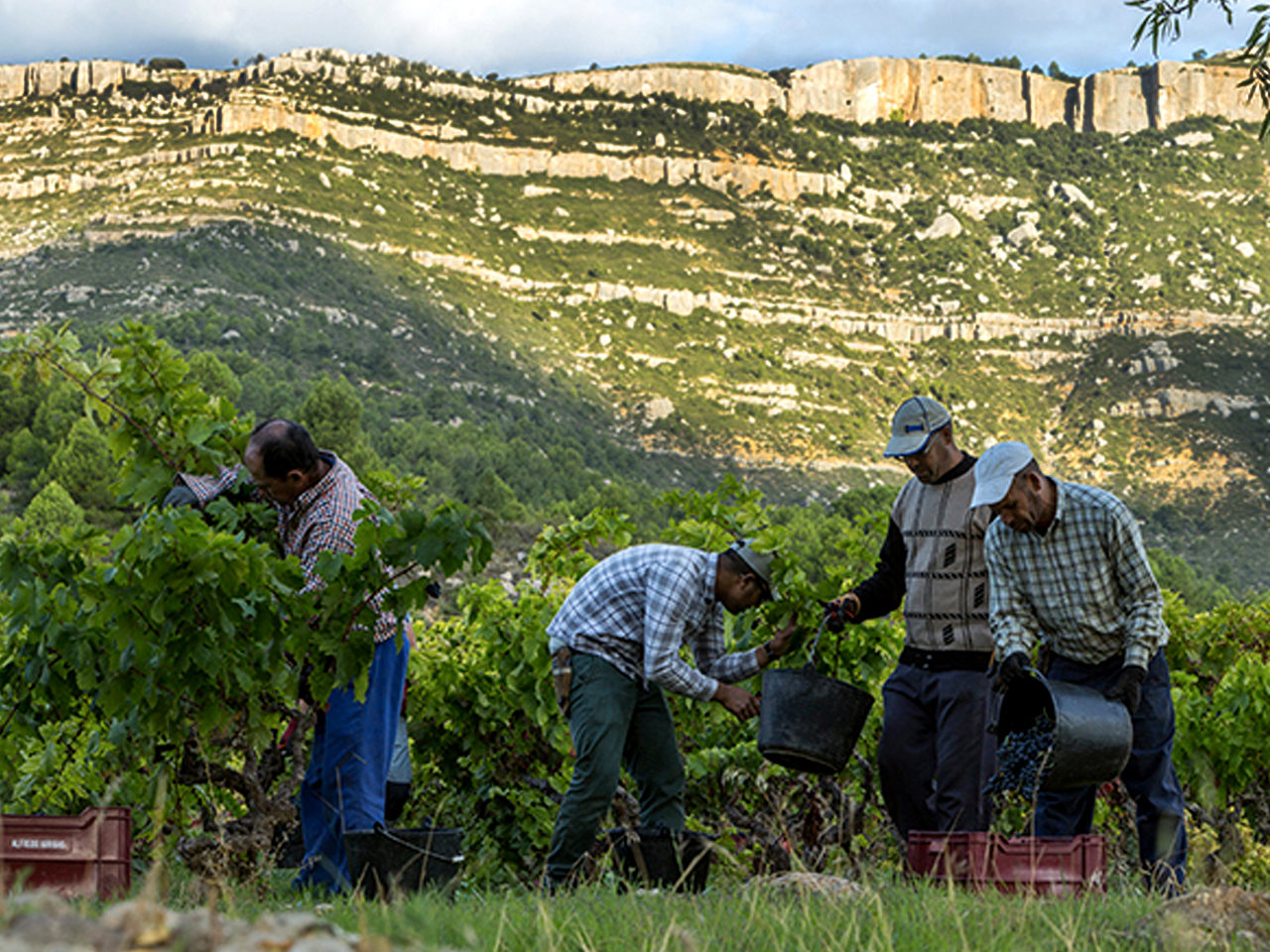 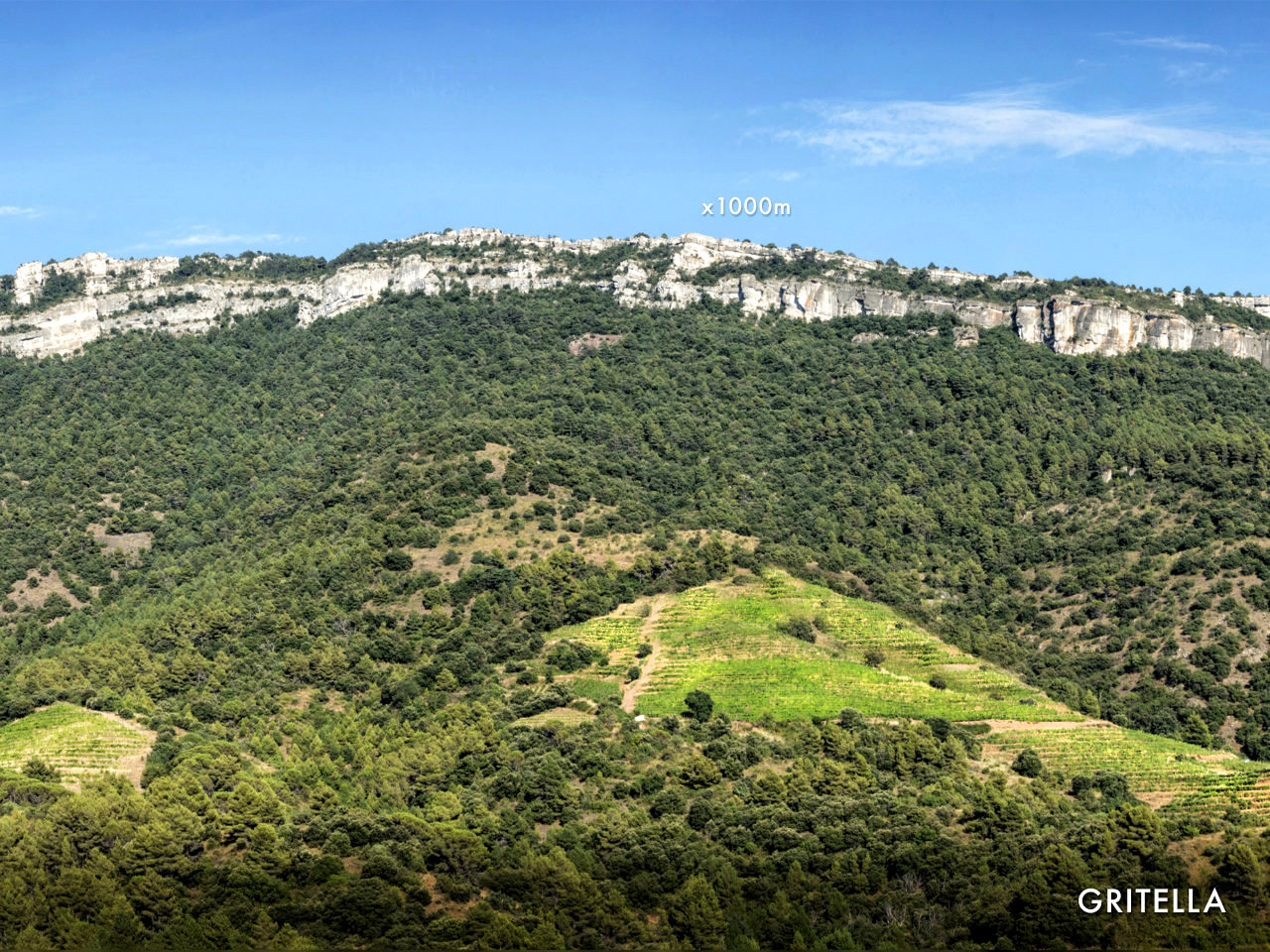 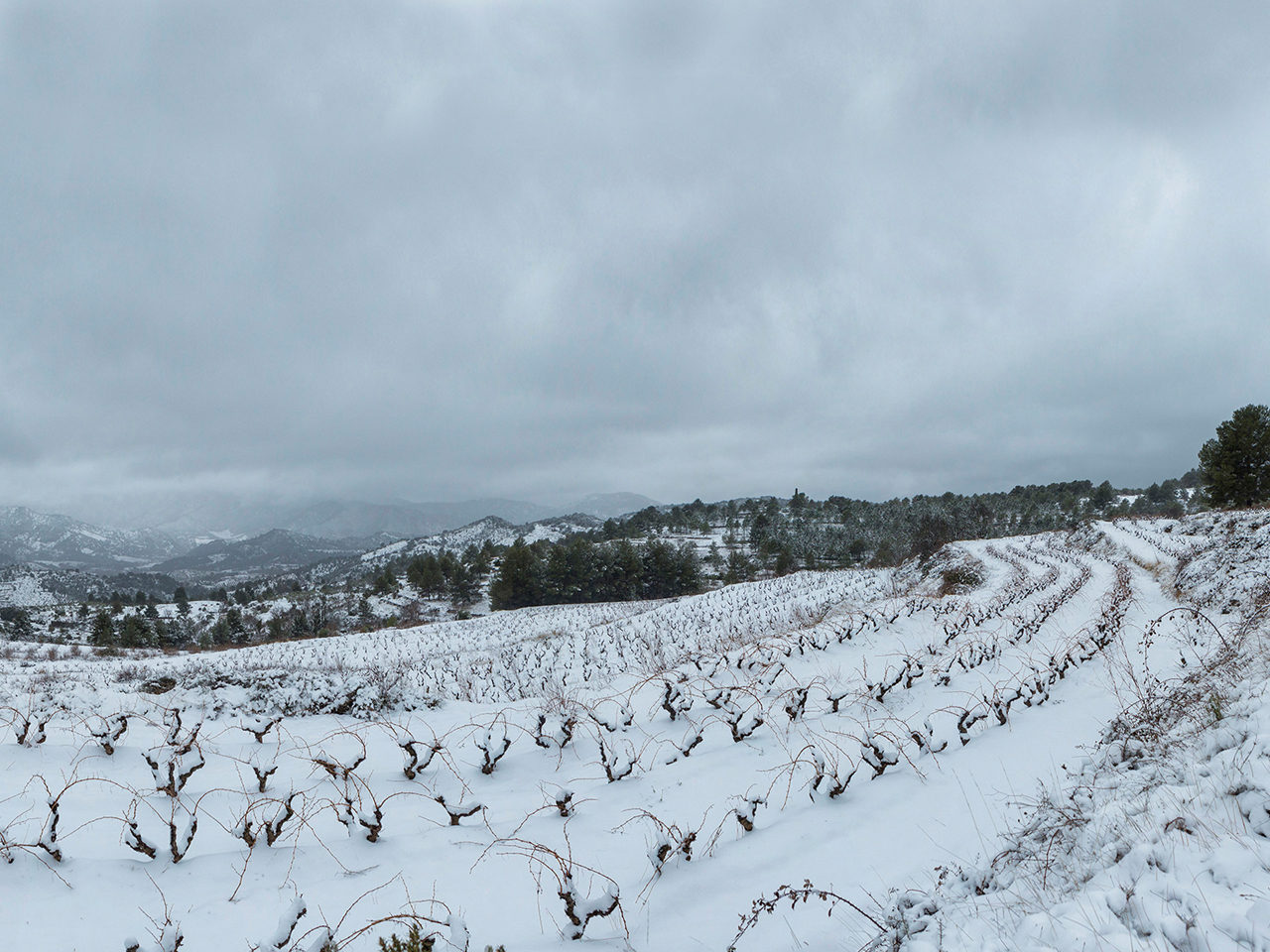 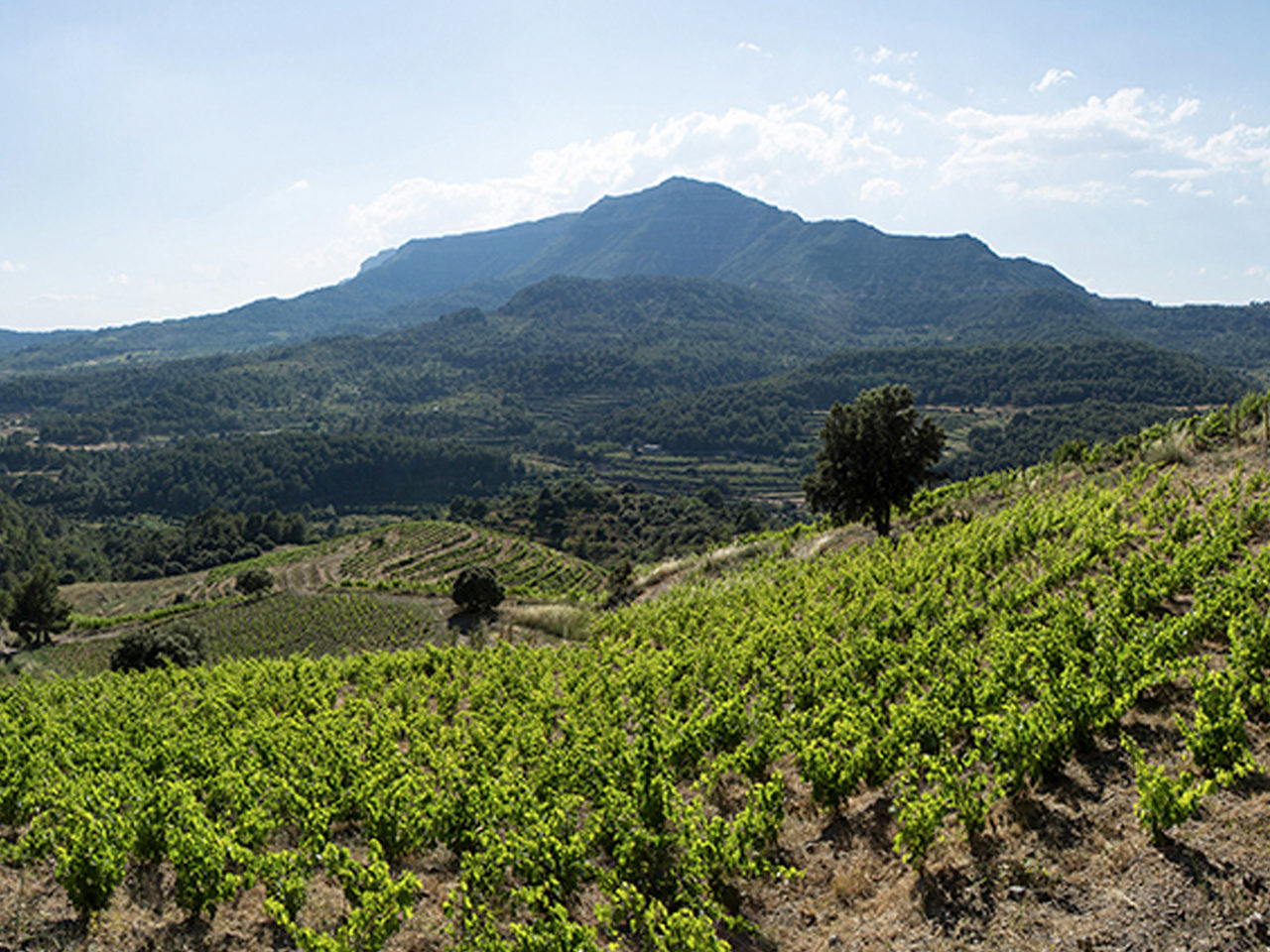 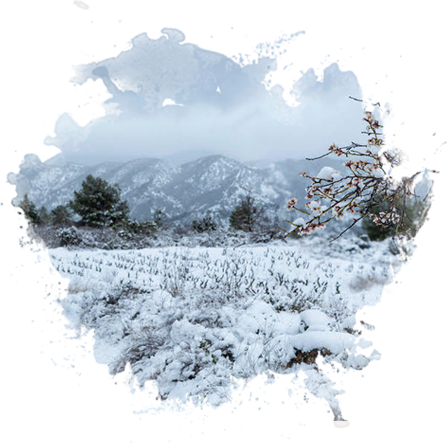 In the north, the boundary between the two appelations (Priorat and Montsant; La Morera and Cornudella) is a straight line without an apparent logic. The Mas de l’Abella site is one of the few cases that encompasses the two appelations. Both terroirs are mixed together. The licorella – scarce in the area – is no longer a valid argument to draw the border as it does in the rest of the geographic region.

It is NORDELSUD (North of the South), with altitudes from 500m to nearly 800m (2700ft). Where it rains more than twice than in traditional areas and temperature can show diferences of over 5ºC. Where the vegetation has another vigour and colors, where labor happens a bit later than usual, where minerality of the wines is far from the rest and comes from old fossil soils.

The wine family SiurAlta – mountain wines – and the series InStabiles – mutable origin wines – reunite for now the conclusions of this quest, in the shape of small editions of around 1000 and 3000 bottles in each cuvée. Wines capable of evoking an ancestral character, and at the same time tuning in with the most avant-guarde gastronomy. Naked wines. 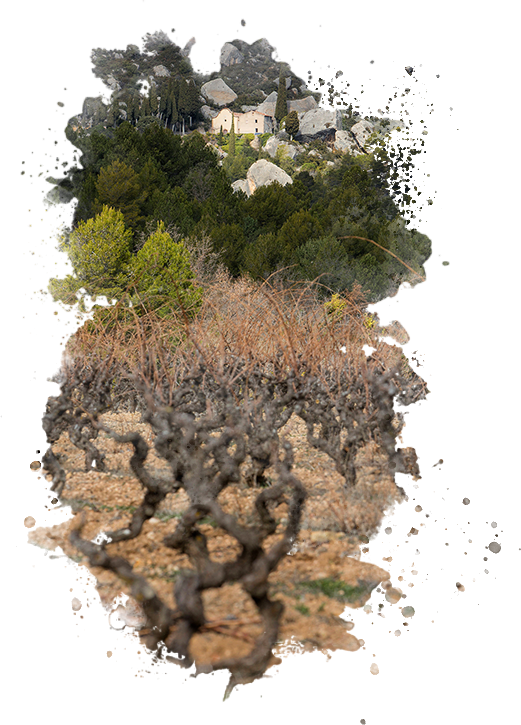 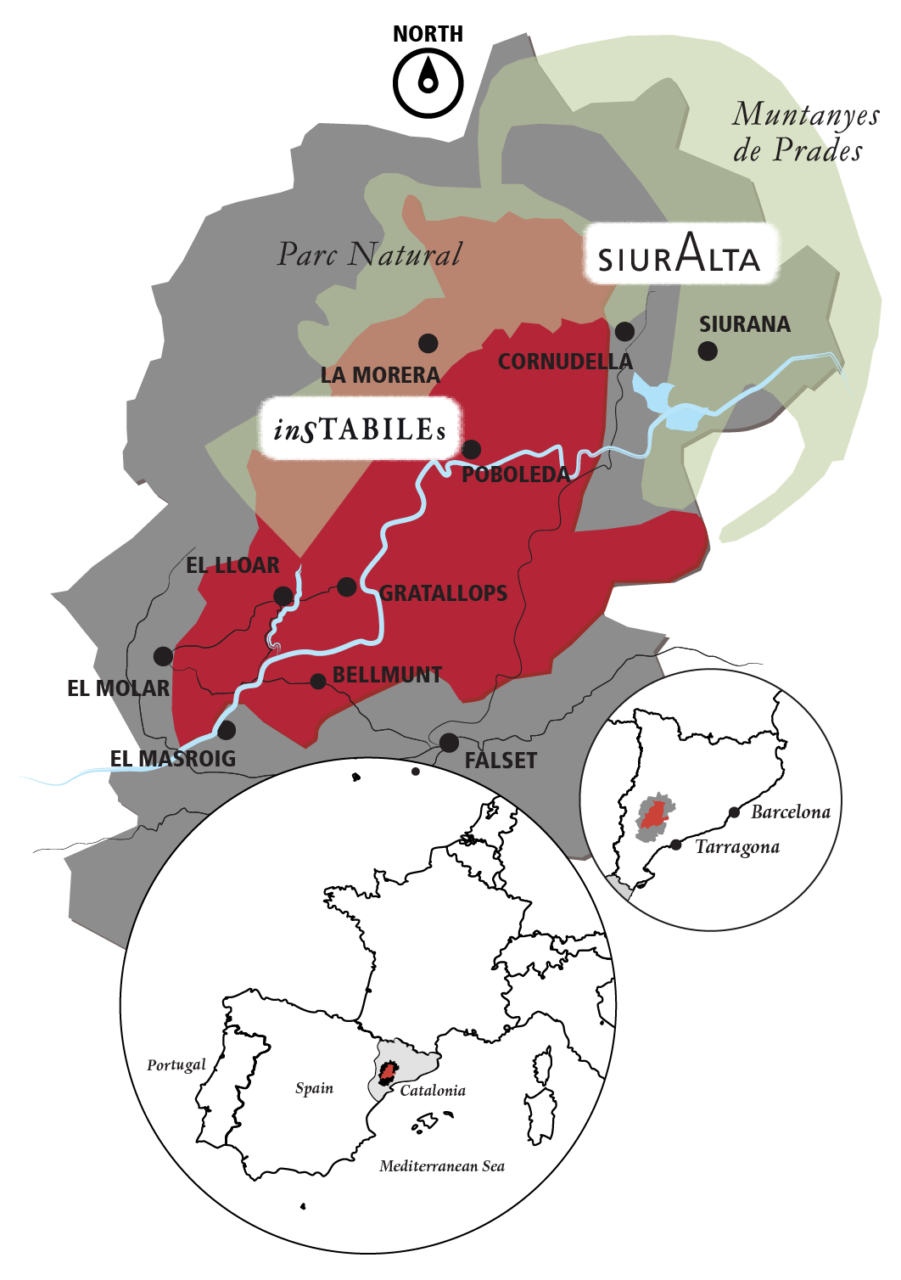 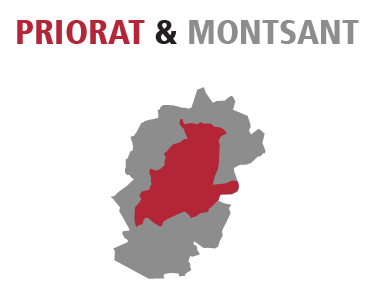